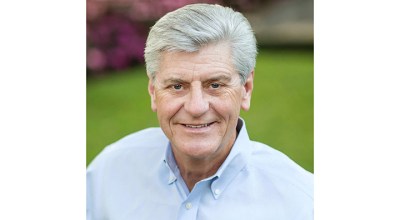 Initiative 65 is all about money, not your health

There’s a $14 billion dollar industry that wants to sell their product in Mississippi. It’s backed by powerful and wealthy investment firms. Studies show their ... Read more

2 days ago by Special Report. 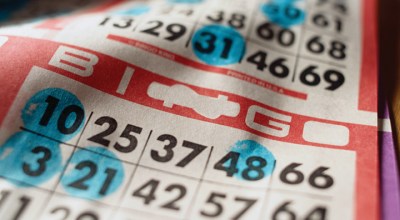 Volunteers on hold: Closed doors and memories of bingo at Brook Manor

Back before COVID closed doors around here, nursing home residents played bingo like they meant it. So what if they used bottle-tops for tokens. “0-68.” ... Read more

4 days ago by Kim Henderson.

It’s ‘Déjà vu all over again’ for Mississippi voters

4 days ago by Special Report. 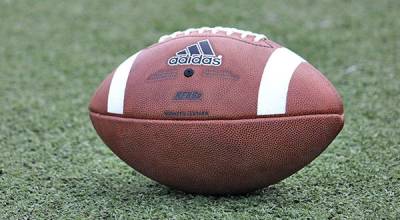 Saturdays are just not the same without football

Let’s talk some football. My fall Saturday routine is in shambles. Perhaps my favorite time of year is fall, not for the cooler temperatures and ... Read more

1 week ago by Daily Leader Staff.

It’s difficult to think of Julia Reed without hearing her raspy, smoky voice — sort of an odd cross between Lauren Bacall and the sound ... Read more

2 weeks ago by Special Report. 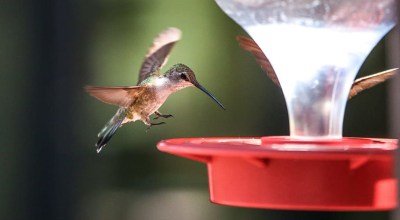 We had one humdinger of a Labor Day

On Labor Day we did as all good Americans do. We labored over household to-do lists. Mine including revamping the laundry room and painting a ... Read more

2 weeks ago by Kim Henderson. 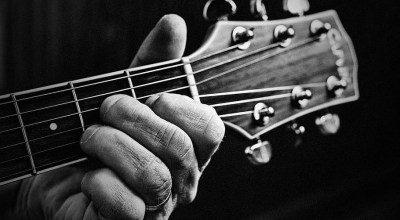 Therefore, encourage one another with these words

I like sad songs. Maybe it’s because they “say so much,” as Elton John sang. Or maybe it’s just because they seem to come from ... Read more

2 weeks ago by Brett Campbell. 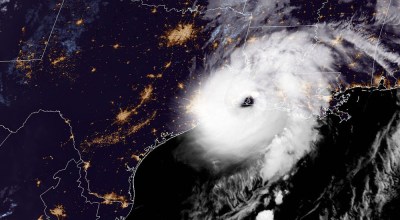 When Hurricane Laura barreled into the Louisiana coast almost a week ago, Paul Le June was safely tucked away in a Brookhaven hotel. On Wednesday, ... Read more

3 weeks ago by Kim Henderson.

A decade ago, I was writing about what I saw as a crisis in Mississippi’s death investigation system. Last week, the state Supreme Court took ... Read more

3 weeks ago by Special Report. 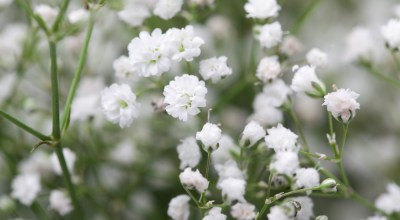 Forget about the cake and flowers, just give me love

Last weekend, I had the honor of being a part of my best friend’s wedding. While I love the aesthetic of weddings and how each ... Read more

3 weeks ago by Daily Leader Staff.