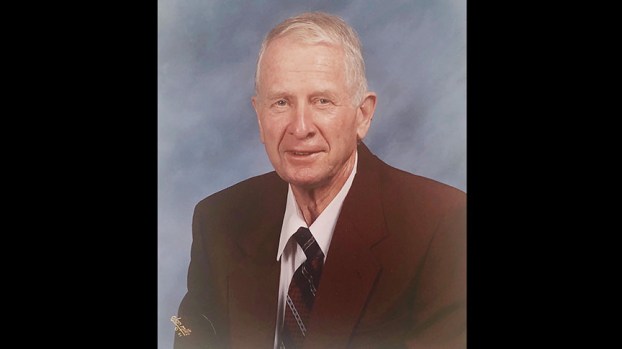 Robert Gren Burns, 90, a resident of Bogue Chitto, Mississippi, went to be with his Lord and Savior on May 5th, 2021, surrounded by his loving family.

A visitation for Mr. Burns will be held Sunday, May 9th, 2021, from 1:00 PM until the services begin at 3:00 PM at Brookhaven Funeral Home. Graveside services will be held at his final resting place, Easthaven Cemetery in Brookhaven, Mississippi. Brother Skip Atchison will officiate the services.

Mr. Burns was the son of the late Lt. Col. Frank George and Elsa Grenn Burns. He also served and protected his country in the United States Army.

He graduated from Louisiana State University with a bachelor’s degree in animal husbandry. Mr. Burns and his only brother, Frank E., joined to form the Burns Brothers Company. They were many different types of farmers over the years: from cattle, to combining seed, bailing hay, cutting timber and final to tree farming before their retirement.

Mr. Burns loved his family and God. He was an active member of Jackson Street United Methodist Church where he loved singing in the choir, teaching Sunday School, and attending worship service and Men’s Club.

The family would like to thank Mr. Burns’ caretakers for their many years of dedication: Melvin Sanders, Kiari Smith, Wonder Blue and Mary Graham.

In lieu of flowers, the family asks that donations be made to Jackson Street United Methodist Church in Brookhaven, Mississippi.