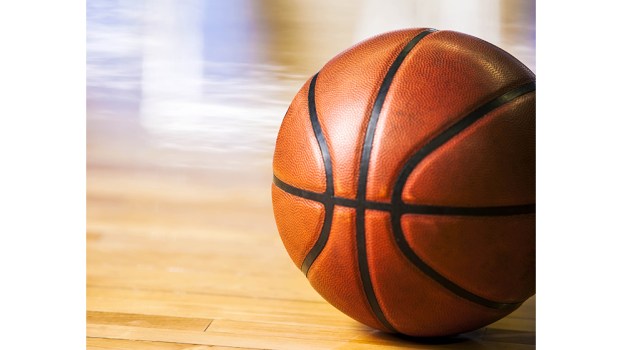 Ole Miss men’s basketball’s home game vs. LSU and Ole Miss women’s basketball’s game at Arkansas, both scheduled for Thursday night, have both been postponed due to icy weather moving throughout the region, the SEC announced Wednesday.

A total of seven SEC contests scheduled for Thursday have been postponed, four women’s games and three on the men’s side. Make-up dates for these games have not been determined at this time.

Both squads are scheduled for a home weekend of action at The Pavilion. The men’s team plans to return to the court on Saturday, when it will look to sweep the season series with rival MSU at 5 p.m. on SEC Network. The Rebel women, meanwhile, look to capture their third straight SEC win when they host No. 5 Texas A&M on Sunday at 3 p.m. on SEC Network.