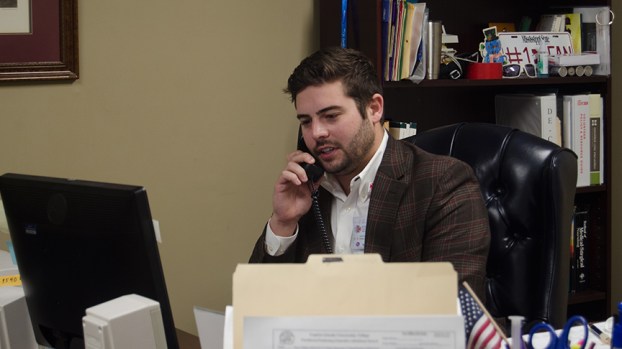 Hospital phone lines for the next shipment of the Moderna vaccine have opened in Brookhaven, but lines crashed temporarily due to the high volume of calls.
At 10 a.m., phone lines opened at King’s Daughters Medical Center for those who are 75 and older to receive the vaccine.
Yesterday, Gov. Tate Reeves opened access to the vaccine for those who are 65 and older, along with those who are 18-64 and have underlying health conditions.
KDMC publicist David Culpepper said the hospital has not been given authorization to allocate doses for the groups the governor approved yesterday.
“We have not been given on direction on that yet,” Culpepper said. “We had to get permission from the Health Department to give the vaccine to the 75-plus age group.”
Phone lines briefly crashed but are now back up. To set up an appointment, call 601-835-9239.
You Might Like

Lincoln County Schools return for a New Year and semester