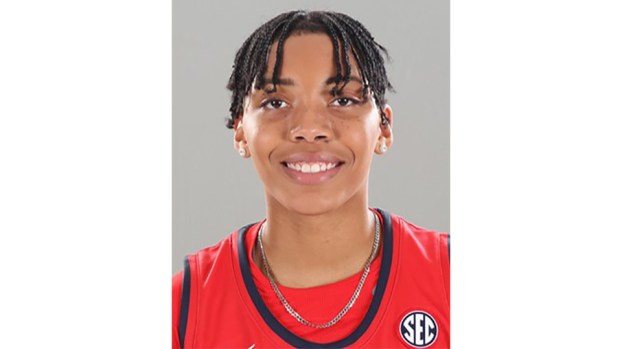 Snudda is SEC Freshman of the Week once again

For the second time this season, Brookhaven High alum Snudda Collins has earned SEC Freshman of the Week honors due to her play on the court for Ole Miss.

Collins scored 14 points in a loss to LSU before receiving the award. In that game she hit three 3-pointers as she’s now averaging 2.1 made 3-pointers per night. That’s tops for Ole Miss and eighth overall in the SEC.

In that game Collins added nine points and grabbed a career high seven rebounds. All nine of her points came via made 3-pointers.

Sunday the Rebels will travel to Starkville to face No. 14 Mississippi State.

It’s been 323 days — but Friday the Brookhaven High Panthers are coming back to Sinclair Gymnasium for their home... read more