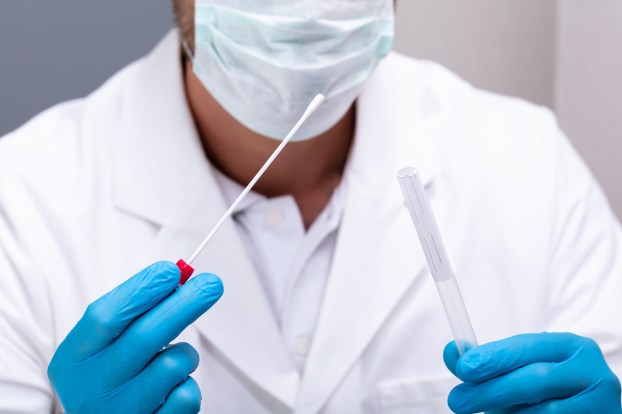 Lincoln County reported nine new cases of COVID-19 since Friday and no new deaths, bringing the county’s case total to 1,026 while the death total remains steady at 52.

There were two new positive tests in teachers and/or staff of schools in Lincoln County during the week of Aug. 31-Sept. 4 — the most recent available data from MSDH — and 40 students quarantined due to exposure. A total of four students and two teachers/staff have tested positive since the beginning of the school year.

As of Sunday, KDMC had confirmed COVID-19 patients, all in ICU.

The state has reported 1,348 new cases of the coronavirus since Friday, and 64 new deaths.

The state’s cumulative total of cases is now 90,523, with a total of 2,734 reported coronavirus-related deaths.

There were 690 new cases and 27 new deaths posted Saturday and Sunday, 145 new cases and nine deaths Monday — the deaths were from Aug. 13 through Sept. 4, recently identified through death certificates — and 505 new cases and 28 deaths reported in the most recent numbers Tuesday.

More than 87% of cases have not resulted in hospitalizations.

COVID-19 is caused by a coronavirus called SARS-CoV-2. Older adults and people who have severe underlying medical conditions like heart or lung disease or diabetes seem to be at higher risk for developing more serious complications from COVID-19 illness.

The City of Brookhaven has approved its general budget for Fiscal Year 2020-2021. In a special-called meeting of the Brookhaven... read more