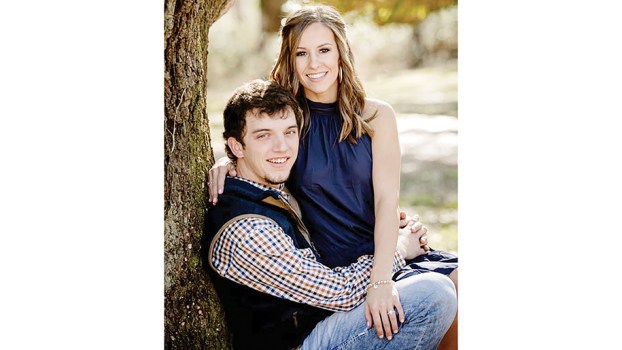 Damon and Dana Clark announce the engagement and approaching wedding of their daughter, Danielle Clark of Tylertown, to Sawyer Watts of Brookhaven.

He is the son of Jason and Heather Watts.

The bride-elect is the granddaughter of Joe and Beverly Clark, and Joe and Agnes Dearman.

The prospective groom is the grandson of Clinton and Debbie Ratcliff, Barbara Watts and the late Pete Watts. He is the great-grandson of Gertie Ratcliff.

Miss Clark is a 2017 graduate of Parklane Academy and is a student at Southwest Mississippi Community College. She is set to graduate in 2021 with a degree in cosmetology.

Mr. Watts is a 2014 graduate of Loyd Star Attendance Center. He is employed as a logger with Watts Logging Inc.

The couple has one son, 3-year-old Cohen Slate Watts.

The couple will exchange vows on Saturday, Sept. 26, 2020, at Oak Hill Estates in Summit.

R.B. and Gerry Miller announce the engagement and approaching wedding of their daughter, Markeia Miller, of Brandon, to Jeremy Bennett,... read more