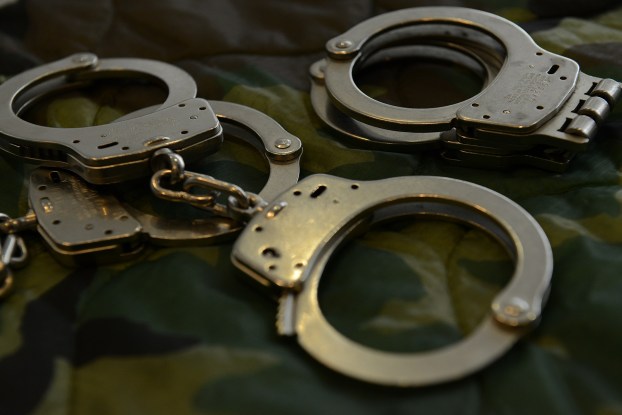 The Lincoln County Jail Docket for Tuesday-Wednesday was as follows: