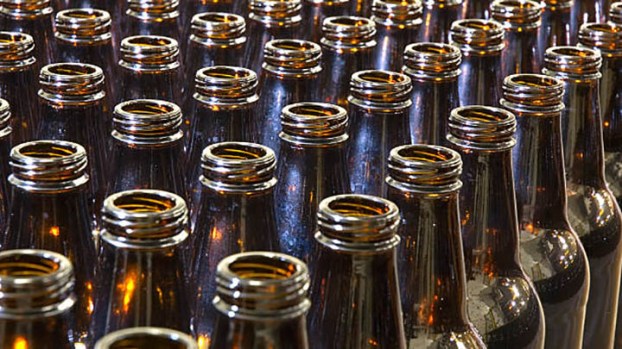 Is Prohibition about to end in Mississippi?

Prohibition is about to come to an end in Mississippi — unless it does not.

Gov. Tate Reeves signed a bill late Tuesday removing the prohibition against possession of beer, light spirit products, light wine and alcoholic beverages anywhere in the state — unless a different law prohibits it.

According to a 1966 law, all 82 counties in the state were declared dry, where it was illegal to manufacture, sell, distribute or possess beverages with any alcohol content. In the half-century since, all but 29 counties have voted locally to declare their areas wet, permitting the manufacture, sell, distribution and possession of these beverages. Municipalities in any county could vote to be opposite whatever their counties were, however. Eighteen of the dry counties have municipalities that are wet by local vote.

Jefferson, Amite and Pike are wet. Hinds and Chickasaw counties each are approximately half wet, half dry.

The new law, HB1087, will make all counties wet effective Jan. 1. Counties can, however, vote to revert to dry status if a majority of voters in the county votes to do so in a called election.

Sunday, members of the Mississippi State Legislature took a step that many argue was a long time coming, voting to... read more