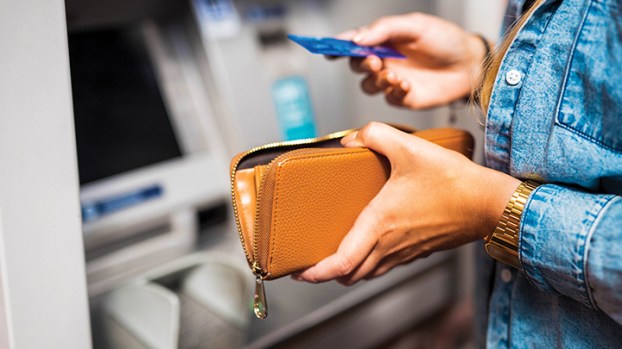 Though the banks began their merger nine months ago, the name change has just taken effect.

State Bank and Trust Company operated as a division of BankPlus until the close of business Friday. Now the companies have merged under the name BankPlus. The Bank has two locations in Brookhaven — one on South Railroad Avenue and the other on Brookway Boulevard.

Based on financial data from 2019, the combined company was projected to have approximately $4.2 billion in assets, deposits of $3.7 billion and gross loans of $3.1 billion at the time of purchase at the time of the merger.

Founded in Belzoni in 1909 and headquartered in Ridgeland, BankPlus operated 55 locations in Mississippi in 2019.

State Bank’s acquisition by BancPlus created the sixth largest bank by deposits in Mississippi, and allowed BankPlus to expand into the neighboring markets of Louisiana and Alabama.

The combined banking company now has branches in 53 cities across the three states.