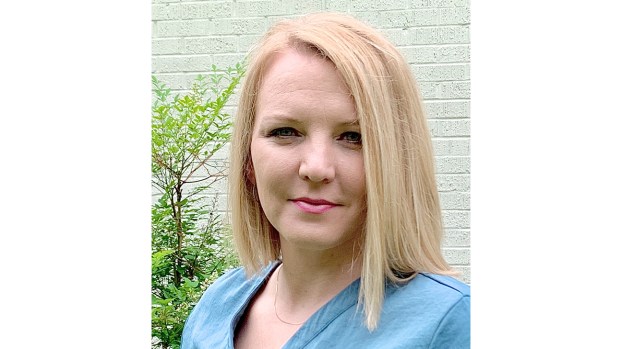 Dena Ford of Hattiesburg has been named the new principal of Loyd Star Attendance Center.

She has been married to her husband Brian for nearly 24 years. They have two children together: Blake (Christine) and Bryce.

Ford completed her specialist in educational leadership at William Carey University. Her master’s and bachelor’s degrees were both earned through the University of Southern Mississippi. A native of Brooklyn, Mississippi, she graduated from Forrest County Agricultural High School.

She will join Lincoln County with a resume’s experience of 17 years. She spent 10 years in the classroom, where she taught middle school and high school mathematics.

For the past six years, Ford has served as an administrator. One of her most notable accomplishments as an administrator was Rawls Springs Attendance Center moving from an F rating to a B rating during her first year as principal.

Recently, Ford has served as an educational consultant, where she has worked with multiple schools and districts all over the state. Her work has specifically related to the areas of school and teacher improvement and growth.

Lincoln County Superintendent Mickey Myers is positive about Ford’s hiring. There were nine applicants for the position at Loyd Star, but Ford stood out among the rest.

“We were pretty much in agreement that Ford would be a good fit for Loyd Star,” Myers said. “She has a wealth of experience.”

Ford has six endorsements associated with her teaching license and has served as a district testing coordinator, principal and assistant principal. All of this caught the attention of the committee who chose her.

“That was very impressive to us coming in,” Myers said.

Myers mentioned that even her references only had good things to say of her.

“Their comments were all very favorable toward her,” Myers said.

Myers understands that with the effects of COVID-19 on schools, there will be issues. But he appears confident that Loyd Star will be in good hands for the 2020-2021 school year.

“I know for certain she’s going to make data-driven decisions,“ Myers said. “I’m very optimistic that they’ll ascend to even greater height. She’s going to bring a level of accountability out there. I think it’s gonna be a good situation.”

Nearly 160 graduating high school seniors are being honored by Mississippi Scholars. Due to COVID-19, a ceremony will not be... read more