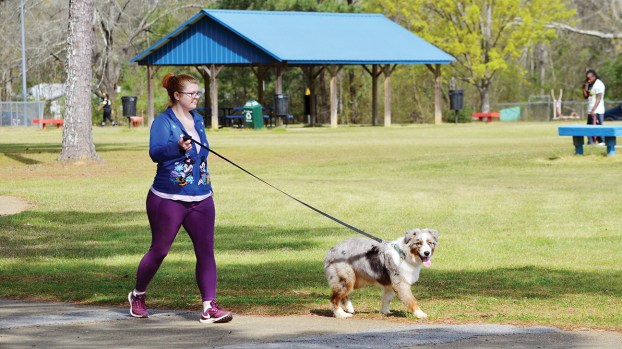 The state’s Safer At Home order will continue through the final days of May.

Gov. Tate Reeves extended the executive order Friday afternoon “to continue flattening the curve while allowing Mississippians to get back to work and move around their communities,” he said.

“We cannot ask the people of Mississippi to do more than they are able to do for a sustained period of time. Over the past two weeks, we have steadily opened up more and more of our economy. That is good and right. It is necessary. There are very, very few businesses still closed. There will still be some guidelines in place for businesses—but we will be out of the business of closing down anybody,” said Reeves.

In Lincoln County, 13 additional cases of COVID-19 have been confirmed, and one more person has died from complications related to the virus. The county’s totals are now at 231 confirmed cases and 19 deaths.

Countywide, 81 confirmed cases and 15 deaths are attributed to long-term care facilities, according to numbers reported by the Mississippi State Department of Health.

As of 6 p.m. Thursday, an additional 920 cases and 42 deaths have been reported across the state, bringing Mississippi’s totals to 12,624 cases and 596 deaths. Of those, 1,627 cases and 300 deaths have been patients or caregivers of long-term care facilities.

MSDH has not updated its estimates for presumed recoveries since May 17, where health officials estimated that 7,681 people with a confirmed case of COVID-19 have recovered in Mississippi.

As of Thursday, an additional 20,213 people have been tested for the disease statewide, bringing the total number to 137,973. Of those, King’s Daughters Medical Center has sent in 1,222 tests, and 171 have been returned positive.

Both MSDH and KDMC offer testing. Those receiving testing through the MSDH must complete pre-screening through a smartphone app or by phone. More information can be found at http://healthyms.com/covid19test. Mississippi also has a COVID-19 hotline available seven days a week from 7 a.m. until 11 p.m. at 877-978-6453.

People who want to be tested KDMC are advised to call 601-835-9455 before visiting. The screening site can be found by following the signs on Brookman Drive behind the hospital.

Please note that all government offices — city, county, state and federal — and banks will be closed Monday in... read more