He’s been a fan since the early ‘80s, mostly because of how they looked on the field. “I always liked their uniforms when I was growing up,” said Adams. “I was a fan during the lean years, through a uniform change, which broke my heart, and I still am. I know a lot of people don’t like them because of their success which means they must be doing something right.”

Adams, 45, is a teacher and coach at Enterprise Attendance Center. He’s been in education for 19 years, the last four at Enterprise.

The best part of teaching for him is knowing he’s made a difference in a child’s future. “It’s the feeling you get when you know you have impacted a student’s life,” he said. “Sometimes that may not be in the classroom, but in life lessons.”

He and Carrie Case Adams — the daughter of Loyd Star principal Robin Case — have been married six years. They have two daughters, Callie Parker Adams, 5, and Chloe Rivers Forrest, 9.

Adams will be rooting for the Patriots today at his church, Southway Baptist, where he’ll be feasting with friends and family at the annual Souper Bowl chili and soup cook-off. 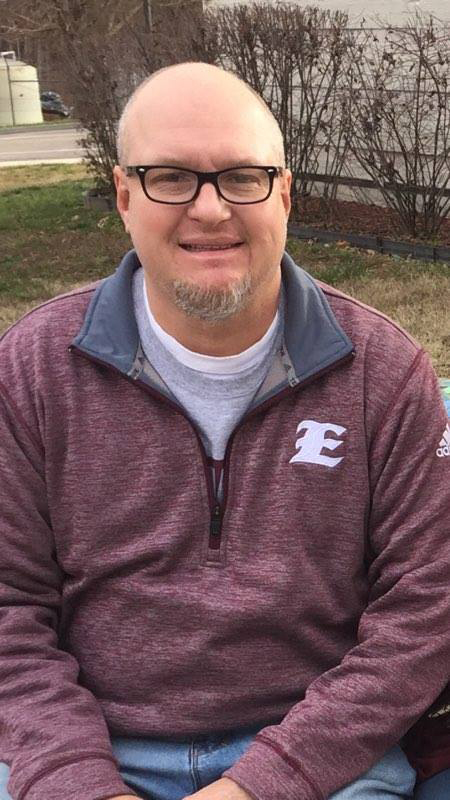 Mayor Alton Shaw has qualified as an incumbent in the Wesson municipal election, while Rosa Harris hopes to take his... read more