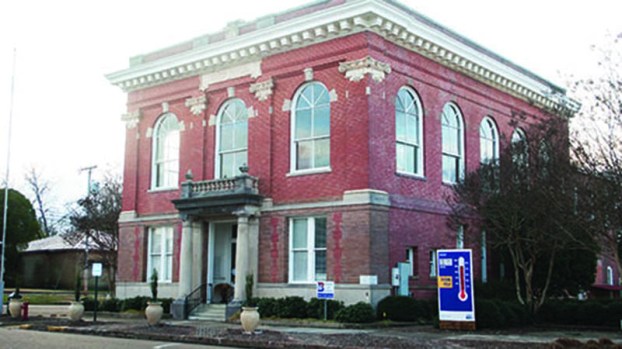 Police: Be on the lookout for aggressive pit bulls downtown

Brookhaven Police are looking for two pit bull dogs in the downtown area that could be dangerous.

The dogs were last seen near the Brookhaven-Lincoln County Chamber of Commerce. One is dragging a chain, Police Chief Bobby Bell said. Bell and several other officers were patrolling South Whitworth Avenue and nearby streets Saturday evening to look for the dogs. “We have received calls that they are aggressive toward people walking,” he said. “I would hate to see one of them attack someone.”

Bell said the owners of the dogs have not been identified.

A hard freeze warning remains in effect until noon Sunday, according to the National Weather Service. Temperatures will drop into... read more