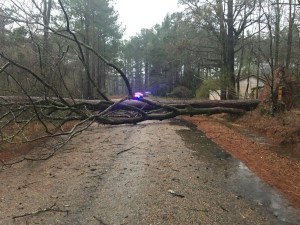 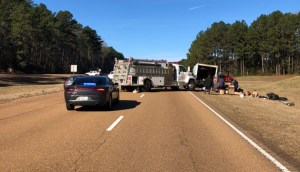 A vehicle fire on Hwy. 84 in Franklin County shut down the westbound lanes of the highway for a couple hours Wednesday morning. Mississippi Highway ... Read more

Iran retaliates with missiles in ‘slap’ at US bases in Iraq

TEHRAN, Iran (AP) — Iran struck back at the United States early Wednesday for killing its most powerful military commander, firing a barrage of ballistic ... Read more

Iran vows ‘harsh’ response to US killing of top general

BAGHDAD (AP) — Iran vowed “harsh retaliation” for a U.S. airstrike near Baghdad’s airport that killed a top Iranian general who had been the architect ... Read more 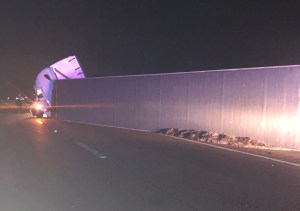 Crash ties up I-55 in Brookhaven

Update: I-55 has reopened. An overturned truck currently has all northbound lanes of I-55 blocked just past exit 42 in Lincoln County. Enforcement officials are ... Read more 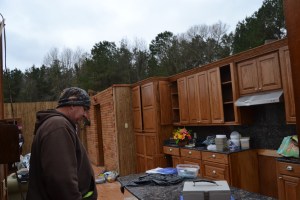 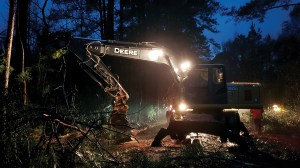 Gov. Phil Bryant on Tuesday issued a declaration of emergency following Monday’s severe weather that impacted at least 25 counties. As many as 14 tornadoes ... Read more

3 dead as suspected twisters, other storms batter the South

A daylong swarm of tornadoes that left a trail of destruction across the Southeast killed three people, injured a dozen more and left victims to ... Read more