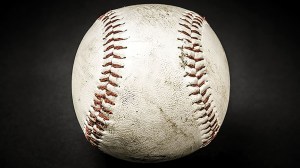 The Lincoln Civic Center Baseball Complex will host the Dixie Youth 10U District Tournament this weekend beginning Friday. All three teams in the tournament have ... Read more 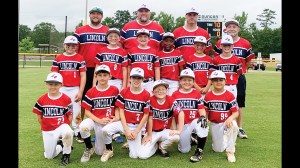 8U heads to state after finishing runners-up

The Lincoln County 8U All-Stars will next play in the Dixie Youth State Tournament on July 9-12 after finishing as district runners-up last weekend at ... Read more 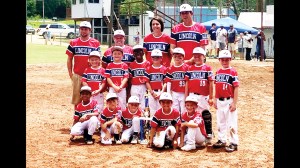 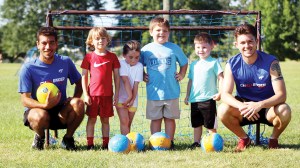 Coaches Kevin Carrion and Jordan Baker with Challenger Sports pose with some of their smallest soccer campers this week at the Hansel King Sports Complex. ... Read more 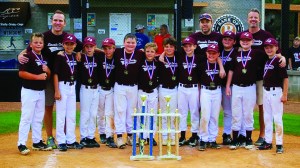 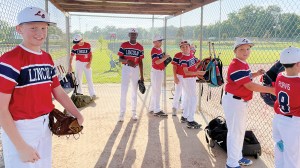 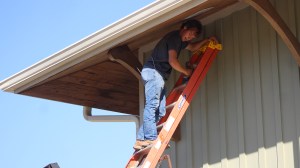 All-Star baseball still on schedule this weekend despite rainy forecast

The plan is to still play ball this weekend for Lincoln County All-Star baseball teams that will be spread out over the state in district ... Read more 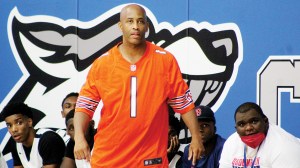 Brookhaven High boys’ basketball is under different leadership this summer, but the new head Panther in Sinclair Gymnasium is no stranger to hoops in southwest ... Read more 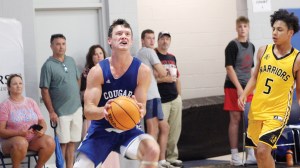 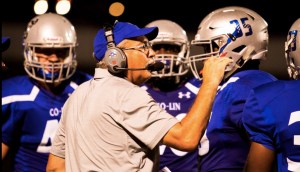 After a 2020 football season that saw them play only three games before a COVID-19 forced cancelation, Copiah-Lincoln Community College recently released the schedule for ... Read more