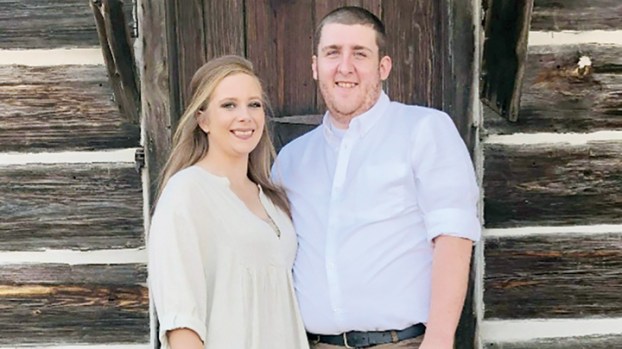 Debbie Sykes McDaniel of New Hebron and Willie Glyn McDaniel Jr. of Hattiesburg are happy to announce the engagement of their daughter, Ronica Abigail “Abi” McDaniel, to Jake Travis Thompson of Bogue Chitto.

Miss McDaniel is the granddaughter of Nancy Daughdrill Sykes and the late David Sykes Sr., the late Willie McDaniel Sr. and Frances McInnis McDaniel.  She is a 2012 graduate of Lawrence County High School.

Mr. Thompson is the son of Stacy and Shawn Oberschmidt and the late William “Bubba” Thompson.  He is the grandson of Martha Fuller and the late Kenneth Fuller, Gene Thompson and the late Geneva Brookman.  He has one daughter, Riley Thompson.

The couple will exchange vows in a ceremony at Old Hebron Baptist Church with a reception to follow at Brookhaven Country Club.

After a honeymoon to Gatlinburg, Tennessee, the couple will reside in Lawrence County.

Damon and Dana Clark announce the engagement and approaching wedding of their daughter, Danielle Clark of Tylertown, to Sawyer Watts... read more